Old view from the restaurant at the Piarist monastery to Vienna´s mountain - the "Kahlenberg and Leopoldsberg" at the back ground of the picture. This historical view shows in the front the built of most important Baroque architect "Fischer von Erlach" building of the "Paarsche riding school" in the Josefstadt. Count Joseph Ignatius pair - made this generous riding school for the "white horses from Spain" - the first Spanish Riding School - palatial expand. The world-famous Winter Riding School in the Hofburg was erected 1729-1735 - also by Fischer von Erlach - built by Emperor Charles VI.

Entirance of the restaurant - Collage from the original painting  C.Schütz anno 1780

The monastery cellars and cavalry barracks in the Josephstadt district

The exercise yard and stables for 2,500 horses erected in the year 1772 originally stood immediately behind the monastery. Even at that time, the Piaristenkeller is said to have been the former wine tavern of the monastery winery, when it was a popular meeting place for officers from the nearby cavalry barracks.

The Emperor Franz Josef Hat Museum has found a perfect home in the Piaristenkeller – once the monastery winery and a meeting place for officers from the nearby cavalry barracks – and has become a popular museum attraction.

The main focus of our hat collection is on headgear from the time of Emperor Franz Joseph I. This was the heyday of millinery fashion in Vienna due to the variety of headgear worn by Viennese high society and the ornate uniforms of the imperial and royal army.

The art collection within the museums belonging to the "Emperor Franz Joseph Private Foundation", have been evaluated by the Federal Ministry of Culture and belong to the monastery cellar. This enables guests to immerse themselves in the splendid and charming spirit of the times of Emperor Franz Joseph I with the programmes of the museums. The restaurant offers a culinary complement in the form of royal historic culinary experiences, taken from the vast variety of different cuisines of the Austro-Hungarian Monarchy for groups of up to 300 (additional places for groups of up to total 400 are available on request).

A handkiss for the minister of culture Elisabeth Gehrer from the owner of the restaurant Mr. Komm.-Rat Erich Emberger.

The Emperor Franz Josef Hat Museum is an event museum at the heart of 300-year-old monastery wine cellars. Apart from the valuable collectors' items on display in the cabinets, the hat collection also features exceptional models from the "good old days” which visitors can wear during a tour of this event museum.

Besides the exhibition of particularly valuable pieces in glass display cabinets, in parallel with the conventional museum presentation of our hat collection, we also have an arrangement whereby visitors are encouraged not only to admire the exhibits, but also to experience the history and spirit of the imperial age by becoming actively involved.

This experience is made possible by allowing our guests to wear hats from the collection during a tour of our museum. Then by candlelight and adorned with headpieces from the "good old times," together our guests take part in a traditional Viennese pageant of hats in our historic wine cellars. There they are treated to a wine tasting and a presentation of traditional customs.

Guests slip into the roles of leading personalities of the Viennese society of bygone days and are animated to actively participate in traditional wine-making, wedding and other Austrian customs. They also get to know the delightful social customs dictated by the imperial and royal etiquette of the 19th-century, such as the Viennese hand kiss.

In contrast to conventional museum presentations, instead of just looking at the exhibits, during the course of these exceptional tours guests are able to try on treasures from the hat collection, such as the headgear of the elitist cavalry units of the Austro-Hungarian army, as well as fabulous ladies' hats. This entertaining experience introduces them to the nobility and etiquette, as well as the charm and flair of Viennese high society during this heyday of millinery fashion.

Evaluation of the museum by the Federal Ministry of Culture 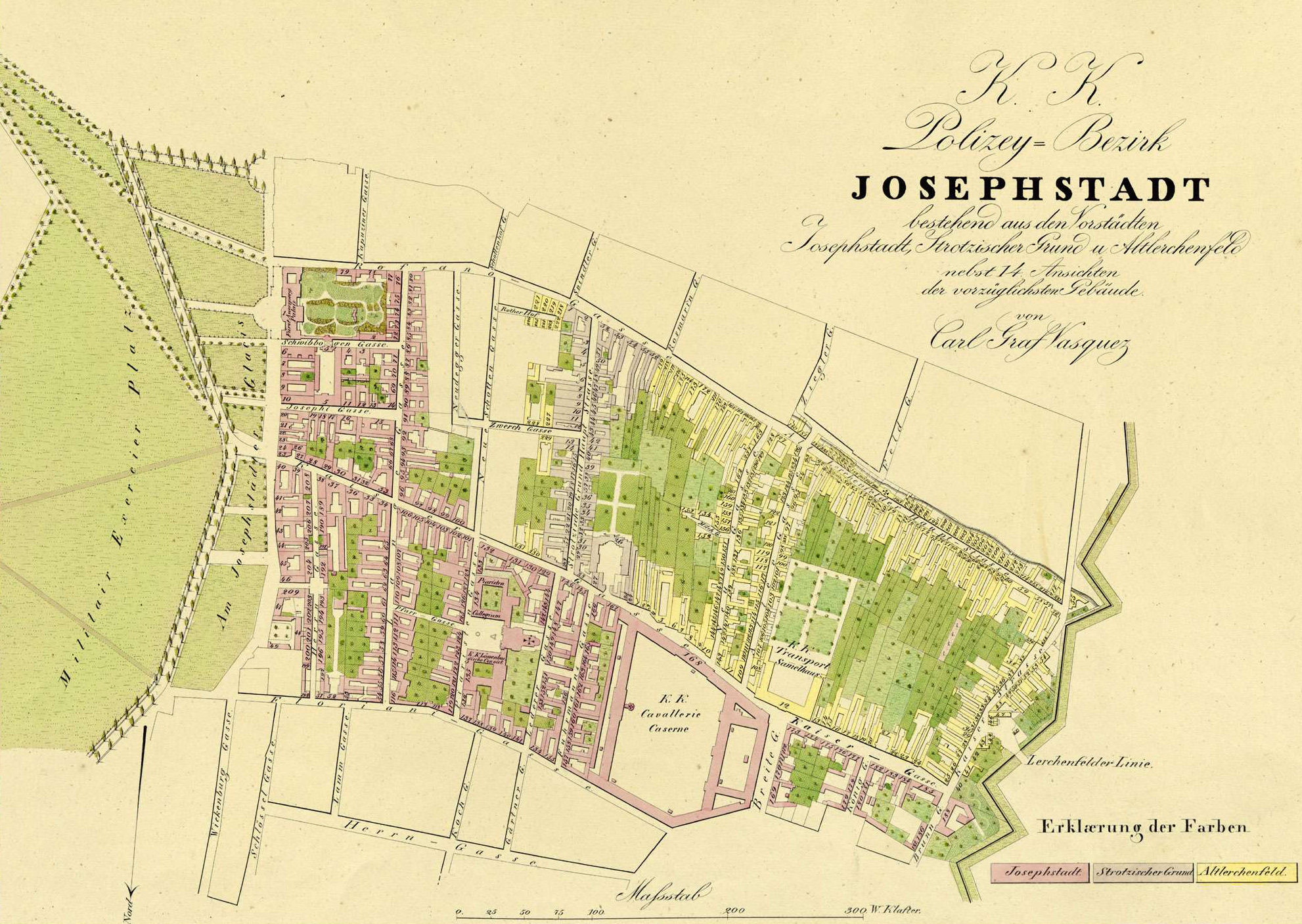